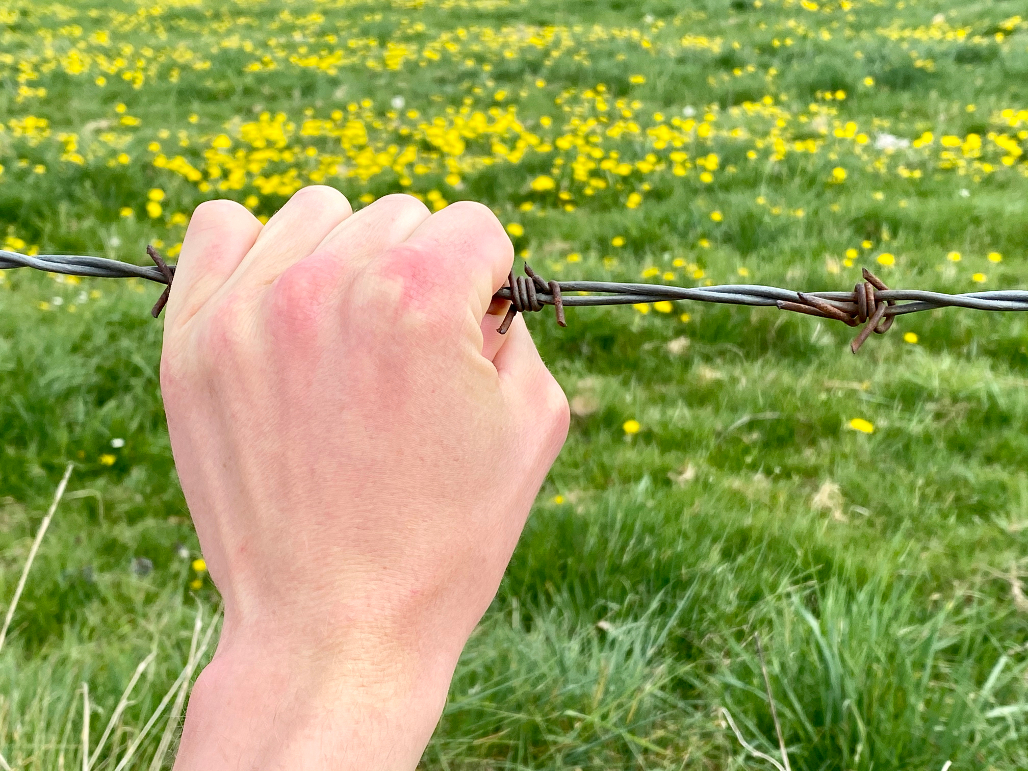 Collective house arrest is a symptom of a policy that prefers authority over solidarity.

As an empathic person, I have kept my physical contacts to a minimum during the pandemic; I largely adhere to the initial state restrictions. But not all of our bans have a scientific basis. One notable example is that an individual is now not allowed to relax in public places, for example by reading a book on a park bench. Similarly, the Bavarian police now intervene if they catch a couple living together on a picnic. There is no reason to believe that these situations pose a risk of infection – until the time when the policeman approaches to file a report.

An evidence-based policy would have to offer people as much freedom in the open air as possible instead of recommending “stay at home”. Studies not only show the benefits of the sun and fresh air on our immune system and mental health; they also suggest that staying outdoors is elementary to contain pandemics.¹ An evidence-based policy would also recognise that authoritarian enforcement of contact restrictions is often a charade: groups of friends who can no longer meet in parks switch to private spaces where the risk of infection is significantly higher and the police have no insight.² It is unclear how severe a contact ban becomes counterproductive.

Alternatives such as the introduction of new surveillance methods threaten to permanently reduce our civil liberties.

So we realize that under current conditions no perfect measures are possible. A criticism of politics, however, knows only a vignette of possible worlds as long as it does not question the circumstances.

What are our conditions?

*written on a park bench on April 12th*